So deeply engrained is evolution in our thought today, most of us would be more likely to question the tenets of gravity than those of evolution. And yet the theory of evolution struck the first hearers, 150 years ago, like a thunderbolt. What was it like to hear this wild idea for the first time? If you would like to get a bit of the feel, try this book: The Origin of Consciousness in the Breakdown of the Bicameral Mind, by Julian Jaynes. Quite a mouthful. I am not suggesting that Jayne’s work has the ubiquitous and overreaching importance of Darwin’s. The only comparison I am suggesting is shock value.

Shock is titillating, but it’s not reason enough to spend your time on 450 pages of a book not that easy to get through. The reading is not difficult; indeed, it is quite clear and sensible. But the subject matter is so new and surprising, at least it was to me, that you may have to gag a little to get your mind around it.

Jayne’s writing is clear and to the point, but his thesis is too outré to describe in a limited space. It is basically, about how mankind came to have gods. And though it may be startling, this is a real work of science, not crackpot, at least not in the sense of invoking occult powers or alien intervention. For the rest, decide for yourself. This is one of the most interesting and thought provoking books I have read in some time.

I am not proselytizing for Jaynes’ ideas here; I am pushing the book as a good read. As for whether it is “true” or not, I am not qualified to judge, and my own feelings are ambivalent. Some of it sounds sensible and logical and other parts not so much. This is not brand new work, the ideas were first offered to the public in 1969, but it is not very old. The scientific community still must chew on it for some time yet before they decide whether to swallow it down or spit it out.

In the meantime, if you read it, you will have material for many hours of conversation/argument with other readers. Or with non-readers of it, if you want to get into that. 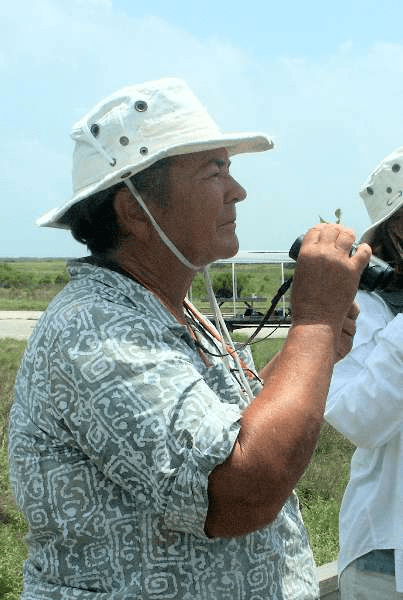